Dr VICTORIA FRÂNCU has a long experience as a librarian at “Carol I” Central University Library of Bucharest. Her professional knowledge was acquired through individual and institutional training and moved from general to very specific. She graduated with a Master of Arts degree from the University of Bucharest – Faculty of Letters, Romanian-English Department, and continued with library science in-depth study as she became Ph.D. in Library and Information Science at the University of Antwerp (Belgium) with the thesis “Multilingual Access to Information using an Intermediate Language”. Her research interests cover but are not limited to cataloguing and subject indexing, indexing languages, classification, thesauri. Since 1995 she has participated in professional meetings both in Romania and abroad and published papers in monographs and conference proceedings. Victoria Frâncu has been a member of the International Society for Knowledge Organization (ISKO) since 1996. In 2007 she became a member of the Universal Decimal Classification Consortium (UDCC) Advisory Board. She has been teaching Theories and Techniques of Cataloguing and Indexing as well as a course on Classification Systems at the Department of Library and Information Science of the Bucharest University.

Dr TABITA POPESCU graduated from the Polytechnic Institute of Bucharest, a prestigious school where she experienced the importance of science-based research. After that she decided to work in library, first in “Carol I” Central University Library of Bucharest and then in National Library of Romania. Having interest in this field she continued her academic studies in project management, cultural management and strategy. Her satisfaction with the management tasks is definitely associated with the RAMEAU project in Romania, i.e. the creation of a Romanian universal thesaurus based on French RAMEAU - an indexing tool that could be used by all libraries within the Romanian library network. Currently she is Head of the Research and
Development Department of the National Library of Romania, approaching the final stage of her doctoral study at the Faculty of Letters at the University of Bucharest. Her dissertation is entitled “Library and information science research in Romania after 1990: a critical analysis”. Her areas of interest in the professional field include knowledge organization and library management. 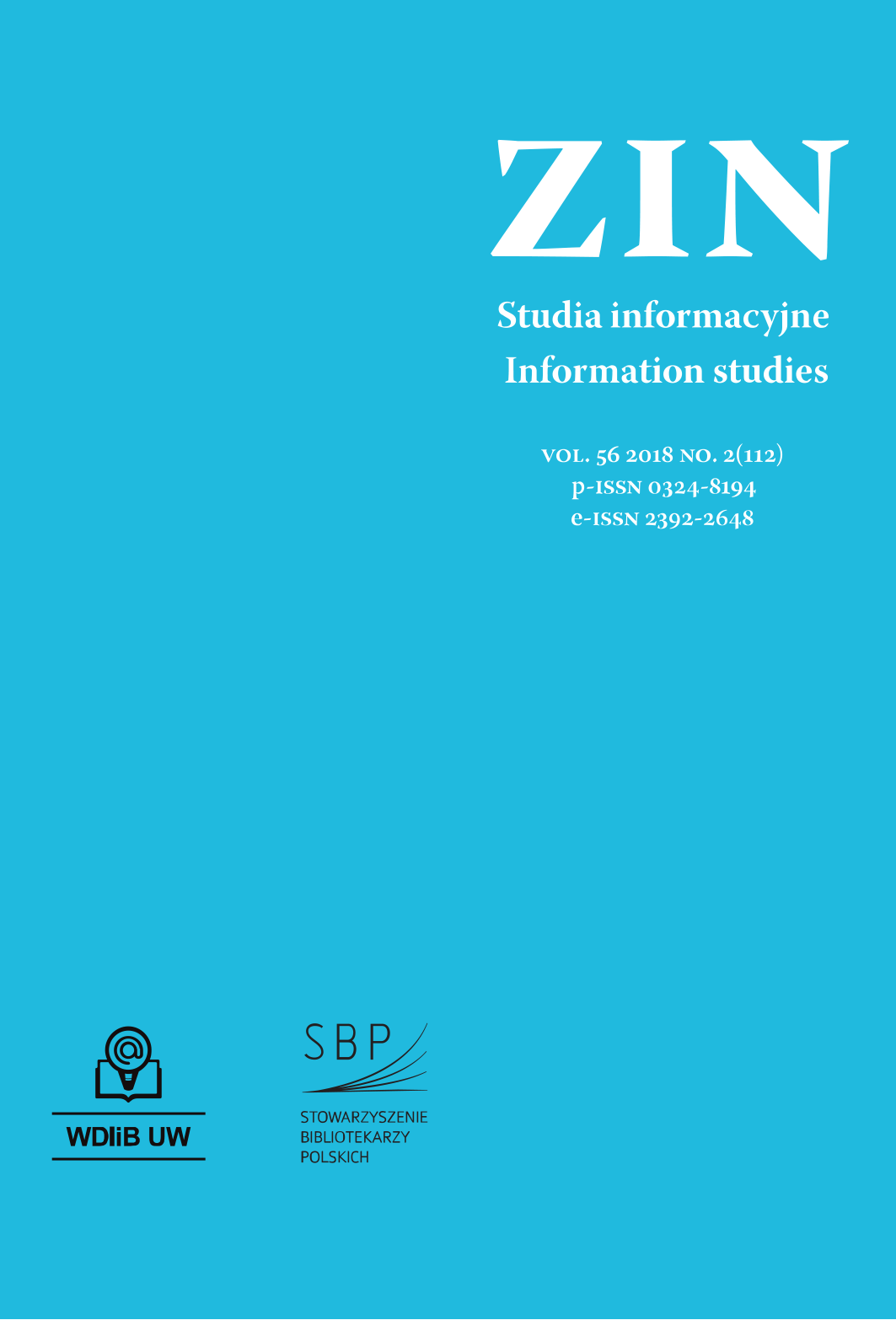